The sun might be setting on the summer, but autumn brings with it a host of beautiful backdrops the world over.

So if you want to immerse yourself in spectacular scenery, striking cities, astounding architecture and incredible nature, make these the locations for an autumn getaway.

And while many of these locations are popular all year long, they possess a certain charm at this time of year that makes for unforgettable experiences.

Viewed as an idyllic romantic getaway, Florence comes alive as the leaves start to brown. Gasp in amazement at the colourful reflections in the Arno River and the architecture that stands tall over the many avenues and streets.

Find different colours at every turn, while the wine and oil harvests take place in the autumn, meaning you could be well placed to try the latest crop. The museums and attractions are usually quieter than during the peak summer months too.

While Amsterdam often takes the headlines, Utrecht is another beautiful Dutch city that is transformed into an autumnal paradise.

Shades of red, orange, yellow and brown line the centuries-old canals of Utrecht, and while the many wharves were once thriving harbour points, they now house cafes, restaurants and bars – perfect for as the nights draw in.

So New York is definitely a city you can visit all-year-round, but if you don’t visit during the autumn you’ll miss the stunning colours that cover Central Park. As its 26,000 resident trees shed their leaves, it’s perfect for an afternoon stroll.

Of course, there’s also Halloween and Thanksgiving to consider during the autumn months too – celebrations famed the world over that make the Big Apple even more appealing. 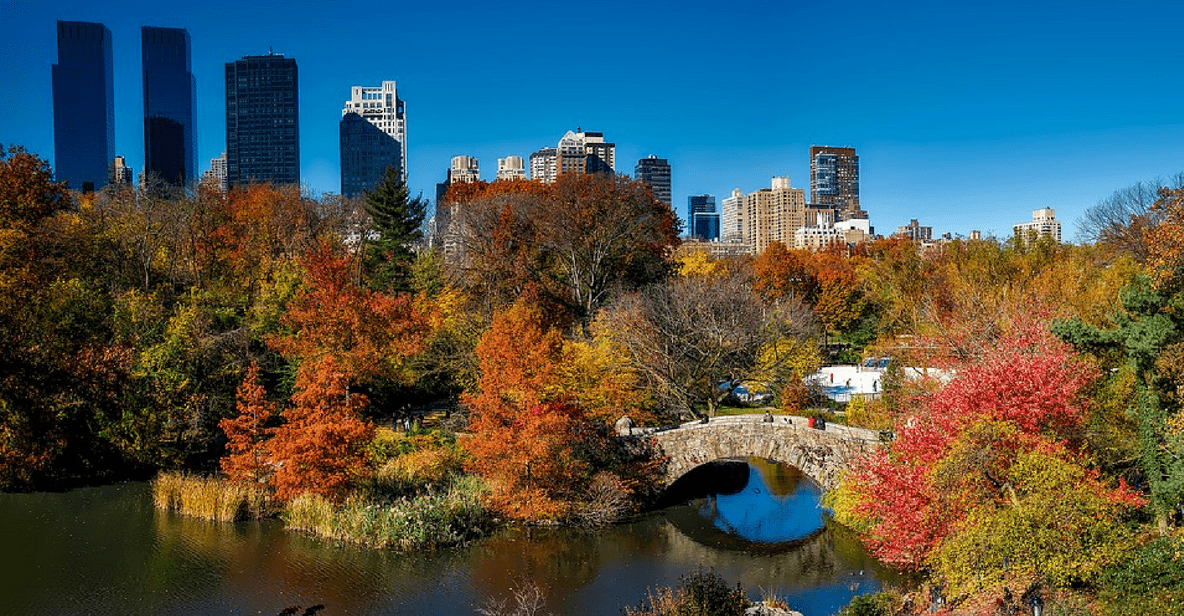 Renowned for its hot summer weather and nearby golden beaches, Seville can be best experienced by delaying a trip there for a few months. With plenty of history to discover and numerous plazas to relax in, opt to stroll the blossom smelling streets or explore the region’s Arabian roots.

The city’s historic core is home to several UNESCO World Heritage Sites, while the gardens that accompany the Alcazar Royal Palace provide a stunning backdrop in the autumn months.

Transformed during the autumn months, both the Niagara Parkway and Algonquin Provincial Park feature nature that you need to see in order to believe. The winding rivers and dense forests are a mix of autumnal colours, dominated by spectacular red oak and maple trees.

It’s easy to see why Winston Churchill once called the Niagara Parkway “the prettiest Sunday afternoon drive in the world”. Alternatively, head over to British Colombia to see the famed salmon run, as grizzly bears enjoy a pre-hibernation feast.

If you wish to catch a glimpse of the Northern Lights, one of the best times to do it is during the late autumn. A visit during November means you should be able to avoid the worst of the winter snowfall, while a dip in the thermal-heated Blue Lagoon is all the more refreshing as the temperatures drop.

And although the days are relatively short, you’ll have plenty of space and freedom to enjoy the fresh air and magnificent scenery. 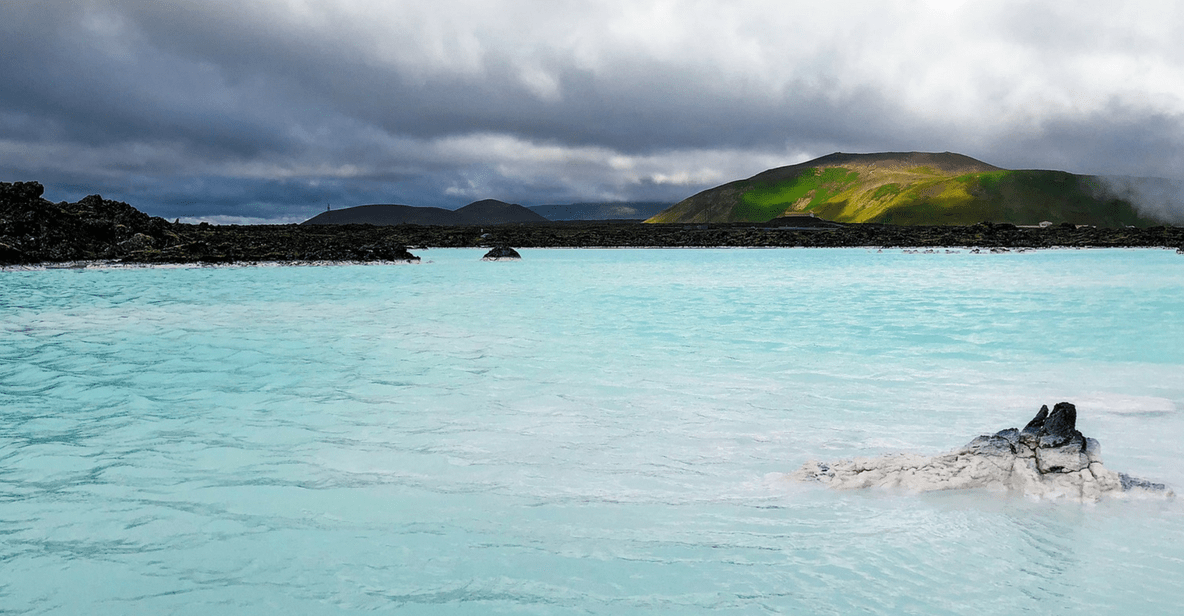 For a low-cost autumn getaway, you should look no further than Lisbon. A visit to the Portuguese capital costs significantly less during the autumn months, but it’s also quieter – meaning you can explore its cobbled streets and architecture at a leisurely pace, without others stepping on your toes!

Ride the iconic yellow trams, try out truly delectable cuisine and climb the Rua Augusta Arch for a 360-degree panoramic view of the city.

This picturesque city and thriving cultural and entertainment hub on the Baltic coast is rapidly growing in popularity, and there’s no better time to experience it than in the autumn.

The charming narrow streets of the Old Town are perfect for an evening walk, as are the beaches around the bay. Alternatively, climb to the top of St Mary’s Basilica and gaze out over the city, parts of which are still being rebuilt today following the Second World War.

For something a little closer to home, is Loch Lomond. The centre point of the Loch Lomond and Trossachs National Park, the area carries protected status and features scenery that’s often found on postcards!

The spectacular Western Atlantic oaks hide numerous woodland walks, while the autumnal leaves reflect brilliantly across the waters of the lake. If you’re looking for somewhere to unwind and relax, this is your spot.

Most of Japan offers striking scenery during the autumn months, but it’s the stunning combination of brightly coloured leaves and peaceful blue waters around Mount Fuji that really catches the eye.

Trees surrounding the Fuji Five Lakes become a mix of red and golden shades and we guarantee that the backdrop will have you reaching for your camera! An area known as Lake Kawaguchi’s maple corridor is a particular hit with both locals and tourists alike. 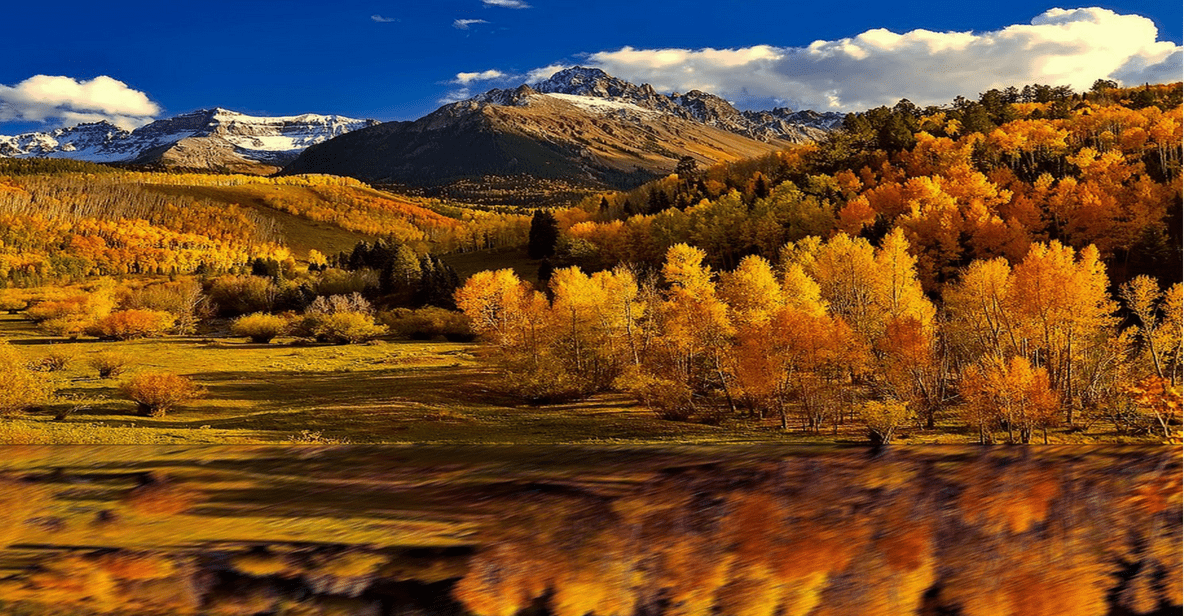