Revealed: The best airlines for each cabin class 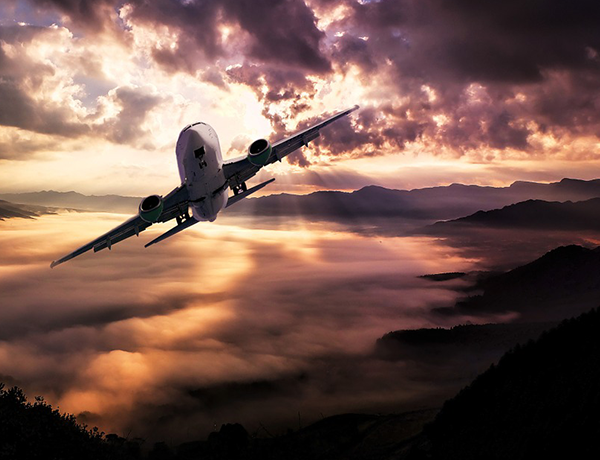 With all passengers keen to get the best experiences when flying, airlines have been competing to ensure they come out on top.

Now Airlineratings.com has produced a list of what it says are the best in the business across the main four cabin classes – first class, business class, premium economy and economy.

Among the deciding factors were the space given to each passenger, the levels of innovation available in each class, alongside product and safety reviews.

So which airlines claimed the top five across the four categories?

Etihad Airways took top spot, thanks in part to the concept of The Residence – a passenger’s very own hotel in the sky.

It’s common place for guests travelling in first class with the top airlines to experience a fine array of wines, a la carte dining and private suites.

The home of vast improvements in recent years, many airlines have opted to offer flat beds, privacy and locations to store laptops and computing equipment.

Virgin Atlantic’s business class offering was found to be the best, thanks to the spacious seating in the Airbus A330s and Boeing 777s in its fleet.

Now more widespread on long-haul flights, the option is growing in popularity as it offers more legroom, faster check-in facilities and more food and drink options than regular economy.

Air New Zealand led the way in this class, with Airlineratings suggesting that they have found the balance between having the right products at the right price.

Even though rates are low, customers still expect a certain level of quality and is best offered by Singapore Airlines, according to the rankings.

The airline has always been a leader in the class according to the results and constant innovation has kept it at the top of the pile.

If you’re planning a trip overseas in the coming year, be sure to organise your specialist travel insurance in advance.