The Top 10 Things To Do in Los Angeles

ny of us dream of taking trips away now and then, but have you ever thought about travelling to Los Angeles for a break away? If the prospect of Hollywood Boulevard, Universal Studios and Santa Monica Pier gets your pulse racing, here is a quick guide to just some of the things you can do in sprawling urban metropolis. 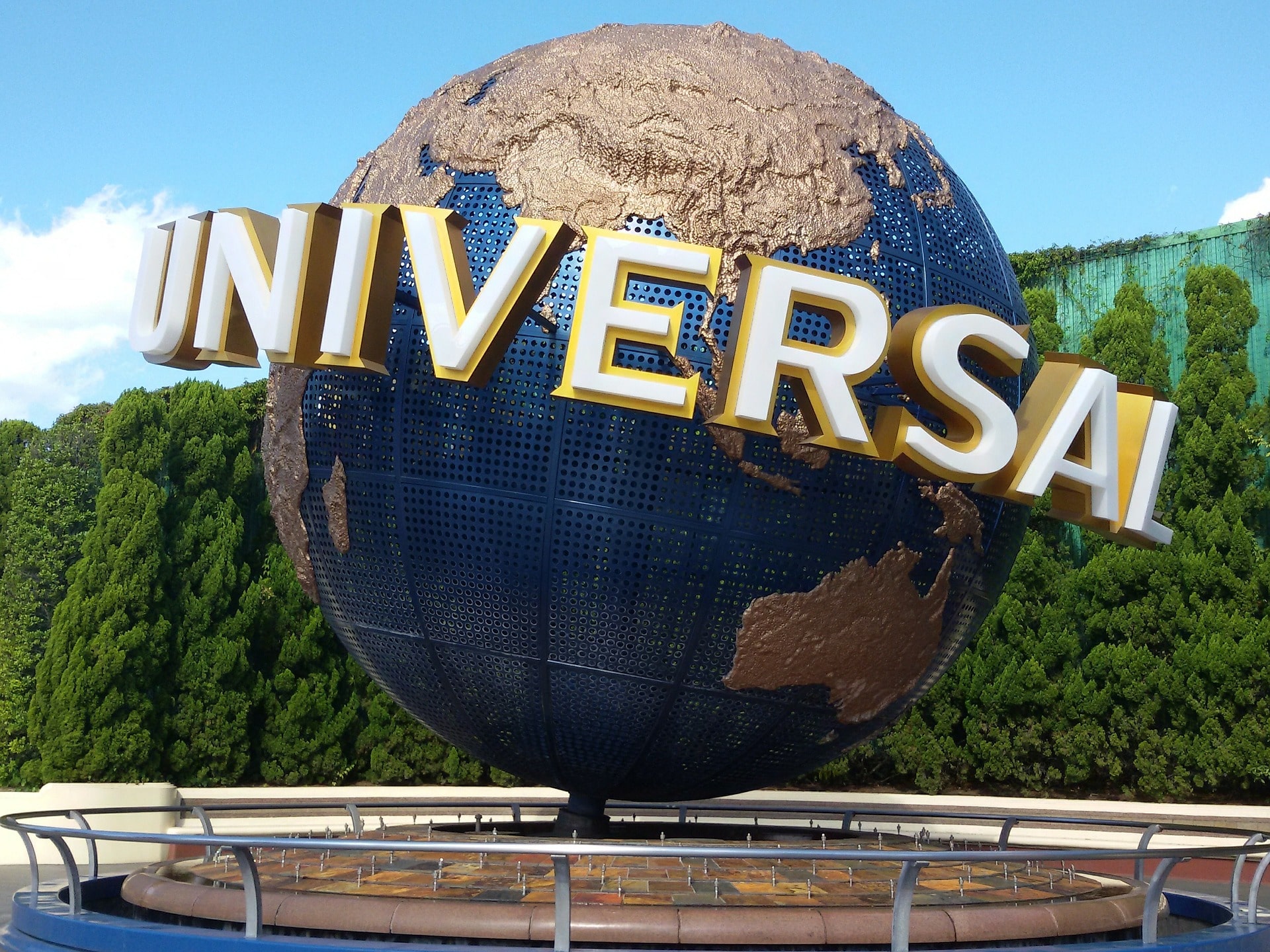 Universal Studios is one of the greatest theme parks and film studios and is one of the most visited attractions in L.A. Visitors can take a look behind the scenes of the famous studio, while the rides at the hillside theme park offer plenty of thrills. Highlights include The Transformers 3D ride and the Wizarding World of Harry Potter.

2. Have fun on Santa Monica Pier

Found on the iconic Santa Monica Beach, the Santa Monica Pier is packed with traditional fairground games, sweet stands and a massive Ferris wheel. The three-and-a-half-mile long beach is popular with surfers, families and everyone in-between. Either opt to cycle along its length or try your hand at one of the many water sports on offer.

3. Walk the Hollywood Walk of Fame

Since opening in the early 1960s with afround 1,500 stars, the Hollywood Walk of Fame has now expanded to include more than 2,600 star names. Expect lots of crowds, a plethora of street performers, an abundance gift shops and tattoo parlours, and plenty of Hollywood history. The Dolby Theatre hosts the Academy Awards while you may recognise the circular Capitol Records Building from postcards!

4. Enjoy a performance at the Walt Disney Music Hall

The Frank Gehry designed music hall hosts a variety of acts throughout the year and catching a performance there can be the highlight of your trip. Since opening in 2003, the $275 million project 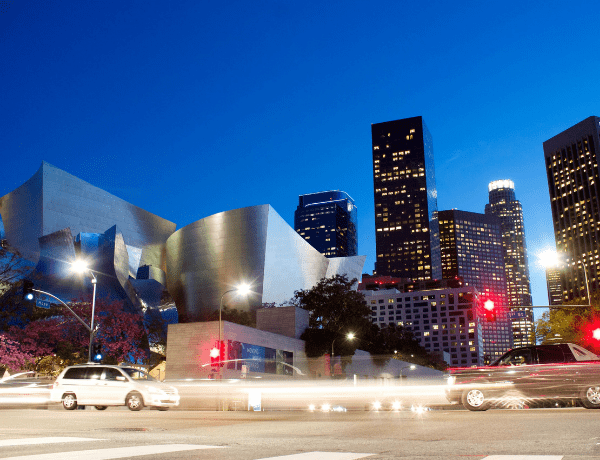 features near-perfect acoustics and has a surprisingly eclectic schedule. Be warned though, with just 2,265 seats in the auditorium, you’ll need to be quick to snap up tickets!

Now nearly a century old, it’s hard to believe that the original ‘Hollywoodland’ sign was only supposed to be  erected for 18 months! Now the sign is renowned around the world and there are numerous locations to catch a glimpse of it. Numerous hikes and trails meander through the Santa Monica Mountains, offering exceptional views of Los Angeles from up close to the sign.

Beverly Hot Springs is located just outside of Beverly Hills and is home to the city’s only naturally heated spa. The 100% natural hot spring has waters at temperatures of 35°C-39°C and offers a peaceful, sophisticated atmosphere in which to relax, surrounded by natural stones, rocks and beautiful waterfalls. If that isn’t enough, there are any number of therapeutic treatments to consider.

LA is home to many glamorous rooftop pool bars and clubs, but a trip to Musso & Frank Grill is a must as it has a taste of Old Hollywood. The grill opened in 1919 and has hosted many big names, including Charlie Chaplain and Marilyn Monroe, alongside appearances in a number of blockbuster films. Expect a New York style American eatery – a steakhouse offering to really get your teeth in to! 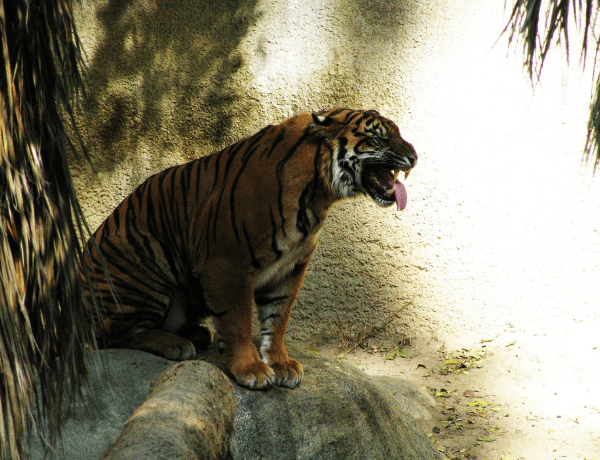 Home to an exciting array of birds, mammals, amphibians, reptiles and invertebrates, the Los Angeles Zoo and Botanical Gardens is set in an impressive 133-acre site. As well as Anteaters and American Black Bears, you can see Elephants, Guerrillas, Jaguars, Lions, Snow Leopards, Ocelots, Orangutans, Sumatran Tigers and Wombats among a host of other animals. In all there are 1,400 animals and 270 species at the zoo, while visitors can also listen in to keeper talks and take part in activities including giraffe feeding.

9. Take in the views from the Griffith Observatory

Standing proudly overlooking the city, this hilltop landmark offers plenty of opportunities to gaze out over the urban sprawl of Los Angeles. The sights are particularly good in the early evening, as the glimmering lights from the city light up the sky. Both the reflecting and refracting telescopes are popular with tourists, while the surrounding park is popular with walkers, hikers and cyclists.

Home to modernist masterpieces, large-scale contemporary works and traditional art, as well as plenty of special exhibitions, the Los Angeles County Museum of Art is not to be missed. Nor is Chris Burden’s Urban Light display, a stunning collection of 202 cast iron street lamps, gather from around the city and restored to their former glory. It’s an Instagrammer’s dream!

For destination guides and travel tips – check out our social hub. Or follow us on Twitter @QuestorIns.