History of the ever changing passport 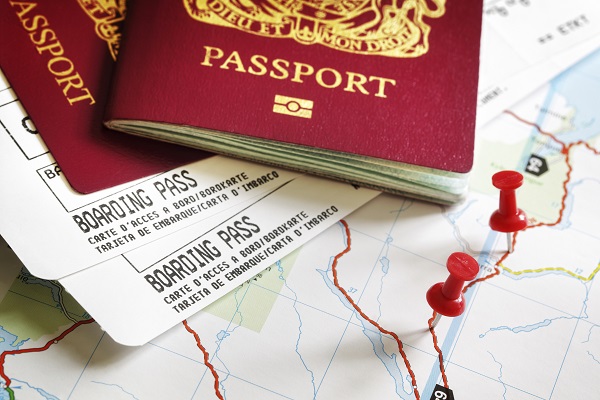 The general idea of a passport is a document which enables one to travel from one part of the world to another. The document itself normally contains personal information such as birth date, birth location, a photograph and signature.

The first document created which served as a passport was in 450 BC in Persia. The King of Persia granted an official who was serving him safe travel to a nearby land, in order to do this he wrote a letter granting his travels and requesting his safety.

Today the use of the passport has become pretty second nature to those who travel frequently. We unthinkably pack them in our hand luggage and use them as our gateway to explore the world. But have you ever wondered how the British passport has changed over the years?

How has the British passport evolved over the years?

The first British passport was introduced during the reign of King Henry V in 1915, until 1794 passports were generally a written on paper and signed by the monarch. It wasn’t until 1920 when it was agreed for passports to be in a book format, originally passports from the United Kingdom were navy blue.

The burgundy machine readable passports of which we are used too today were first introduced in 1988, these where later amended in 1997 to include reference to the European Union. The most recent amendment to the British passport was to include a scannable microscopic chip which contains all of the traveller’s details and personal information.

Jetting off around the world? Don’t forget make sure you and your companions are covered with comprehensive travel insurance, click here now for a quick travel insurance quotation.

Have an older style passport buried in the draw? Don’t forget to tweet us about them to @QuestorIns