Summer hits of the past centuries – one for each decade

We tend to think of the song of summer as an invention of the '50s and '60s, when convertibles and California first defined what was cool. But the song of summer has a surprisingly long history: the search for a summer song has been around almost as long as commercial music itself. 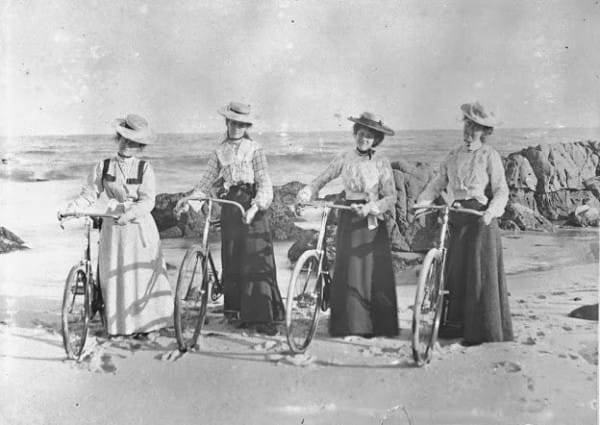 There's a time in each year
That we always hold dear,
Good old summer time;
With the birds and the treeses
And sweetscented
breezes,
Good old summer time.
When your day's work is over
Then you are in clover,
And life is one beautiful rhyme,
No trouble annoying
Each one is enjoying,

Joe and Jane were always together.
Said Joe to Jane,
"I love summer weather,
So let's go to that beautiful sea,
Follow along,
Say you're with me!"

Another bride Another June
Another sunny honeymoon
Another season, another reason
For makin' whoopee
A lot of shoes, a lot of rice
The groom is nervous he answers twice
It's really killin' that he's so willin'
To make whoopee

Summertime, and the livin' is easy
Fish are jumpin' and the cotton is high
Oh, your daddy's rich and your ma is goodlookin'
So hush little baby, Don't you cry

Summer, you old Indian Summer
you're the tear that comes after June times laughter
You see so many dreams that don't come true
Dreams we fashioned when summertime was new
You are here to watch over
Some heart that is broken
By a word that somebody left unspoken
you're the ghost of a romance in June
Going astray, fading too soon...
that's why I say,
"Farewell to you, Indian Summer!"

I'm gonna raise a fuss, I'm gonna raise a holler
About a workin' all summer just to try to earn a dollar
Every time I call my baby, and try to get a date
My boss says, "No dice son, you gotta work late"
Sometimes I wonder what I'm a gonna do
But there ain't no cure for the summertime blues

Hot town, summer in the city
Back of my neck getting dirty and gritty
Been down, isn't it a pity
Doesn't seem to be a shadow in the city
All around, people looking half dead
Walking on the sidewalk,
hotter than a match head
But at night it's a different world
Go out and find a girl
Comeon
comeon
and dance all night
Despite the heat it'll be alright 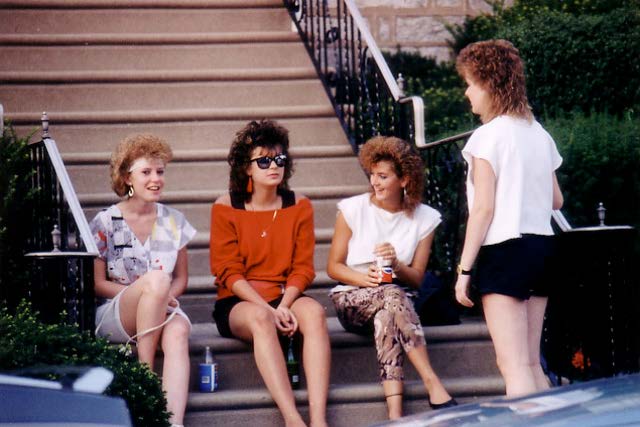 I got my first real six-string
Bought it at the five-and-dime
Played it 'til my fingers bled
Was the summer of '69
Me and some guys from school
Had a band and we tried real hard.
Jimmy quit, Jody got married
I should've known we'd never get far
Oh, when I look back now
That summer seemed to last forever
And if I had the choice
Yeah, I'd always wanna be there
Those were the best days of my life